The image of a voice in the wilderness evokes an outcast who has been condemned and banished by society. That image fits the scholar-priest Joseph de Prémare who spent the last thirty-eight years of his life (1698-1736) mainly in remote areas of China. He was condemned to silence by not only his religious superiors, but also by intellectuals in Europe. He was silenced because his Figurist theories were regarded as dangerous and implausible. And yet the irony of this silencing is that Father Prémare was one of the most knowledgeable Sinologists of all time. As a missionary in towns in the southern province of Jiangxi, he was freed from many pastoral duties by an assisting catechist and able to devote himself to intensive study of Chinese texts. He was practically a scholar-hermit who left the urban, politicized atmosphere of Beijing after only two years to return to Jiangxi province. There he cultivated Chinese literati who helped him assemble a remarkable collection of classical texts. He was prolific in producing a wide body of works in philology, history, philosophy, religion and drama.

Faced by critics who were claiming that Chinese culture was alien to Christianity, Prémare joined the effort led by his fellow Jesuit Joachim Bouvet to save the Christian mission in China from destruction. The Figurists were radical in arguing that the ancient Chinese texts, like the Old Testament, anticipated the coming of Christ long before his birth. They claimed that Chinese commentators erred in viewing these ancient texts as records of history when in fact they were works of metaphorical and figurative meaning. Influenced by a Chinese scholar, Prémare made a philological analysis of Chinese characters to explain his theory. When Figurism was condemned by his religious superiors, Prémare attempted to circumvent their prohibition by sending his manuscripts to the proto-Sinologist Etienne Fourmont in Paris, asking that they be published anonymously. Fourmont criticized Prémare’s theories and failed to publish them. By the time of his death, Prémare had sent most of his manuscripts to Paris where they remained buried for many years.

Chapter IV: Daoism and Hieroglyphics in the Vestigia 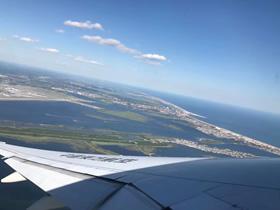 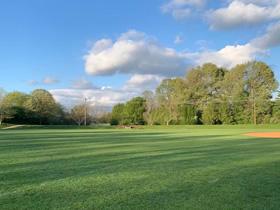 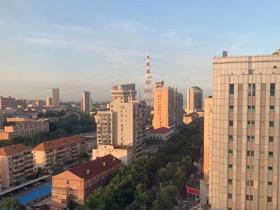 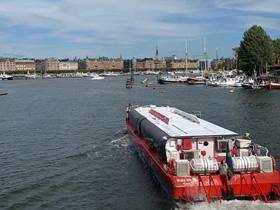